How A Sales Executive Turned His Life Around With MetaManifesting 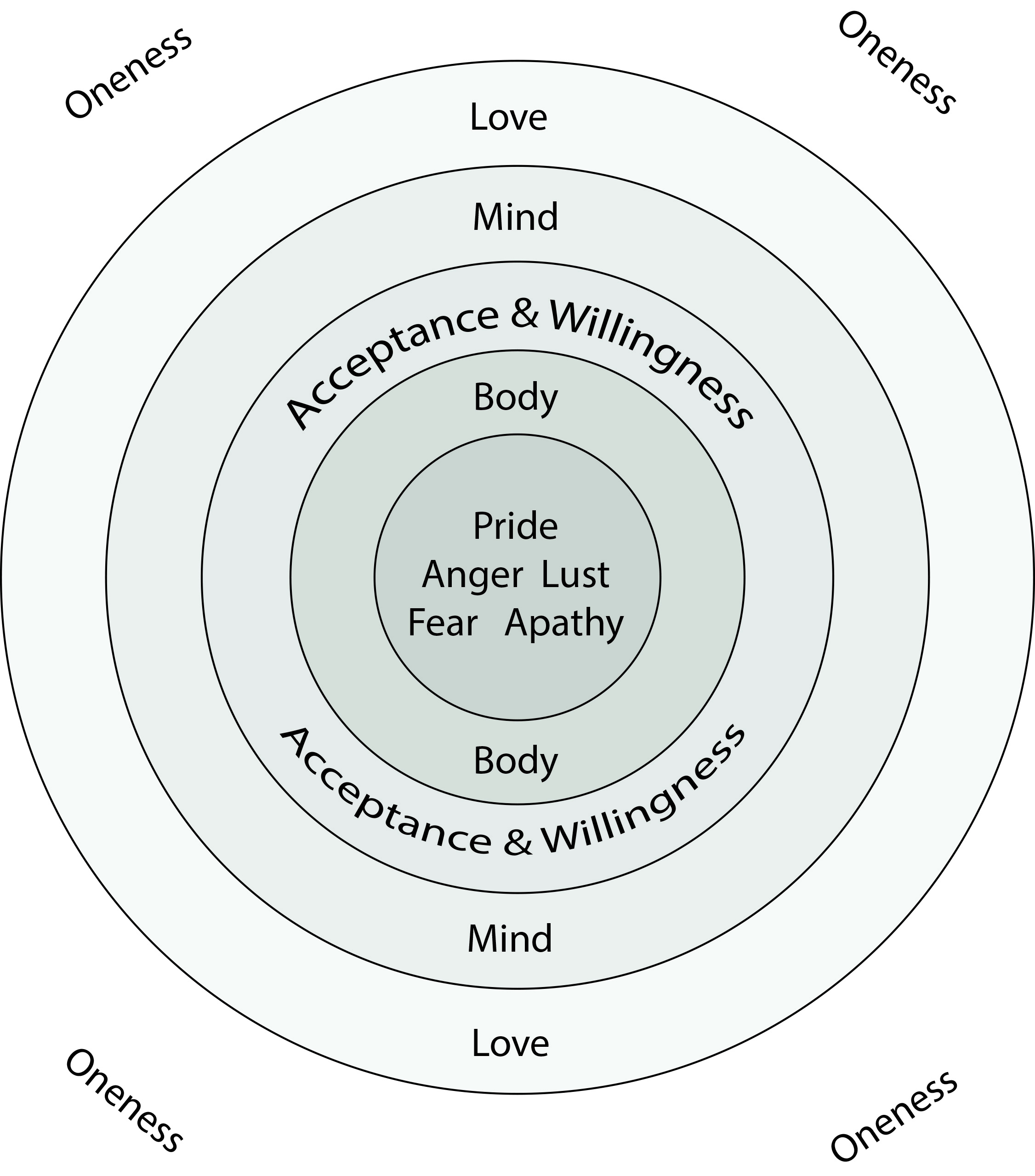 “Other manifesting methods just weren’t working for me.  They felt hokey and I felt foolish.   It was only after reading your article on Free Neville that I thought I would give this a go.  I listened to the first hour of recordings and it was obvious to me very that my sales stats were down and that they weren’t going to go up soon because I was squeezed down into the Center Circle of Fear and Lust.”

“It’s like every appointment I was afraid of not making the sale one moment and then in the next moment I would be forcing myself to feel better by generating lust. I called it being positive but it became obvious by listening to your voice and comparing it to mine that I was in a state of lusty desperation and longing to make the sale.  Trying to make a sale or manifest a million in that ‘drinking straw’ state just sucks.”

“So I abandoned my usual affirmation routine of telling myself how good I am at selling, hey I just realized that doing that was only moving me up to the level of pride and keeping me stuck on that small flow center ring. I started asking questions like you suggest to activate Willingness and Power in my life.”

“Now I am living from a much better state, closing more sales because I am not repelling customers and not putting off the vibes of fear, lust and pride. And my Feel It Real sessions have become fun and productive again.  I am manifesting more sales and enjoying the whole process.  You make it simple and fun.  Thank you.”

"Your mind is going to operate much more effectively - after working with MetaManifesting for just 30 days. That's the way the recordings are designed."